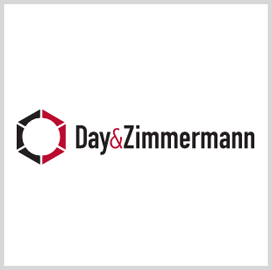 “We are extremely pleased with the confidence and trust the US Army continues to express in our workforce and production quality,” said Michael Quesenberry, vice president and general manager for Day & Zimmermann Lone Star.

The contract consists of five, one-year ordering periods from 2021 to 2026 and includes the M67 fragmentation grenade, the new XM111 offensive grenade, training grenades and various types of fuzes.

The work will be performed at Day & Zimmermann’s 5,500 acre Lone Star facility in Texarkana, Texas.

Founded in 1901, Day & Zimmermann is a family-owned company with a workforce of 41,000 specializing in construction & engineering, operations & maintenance, staffing, security and defense solutions for leading corporations and governments around the world.

Operating from more than 150 worldwide locations with 2.4 Billion USD in revenue, Day & Zimmermann is currently ranked as one of the largest private companies in the U.S.