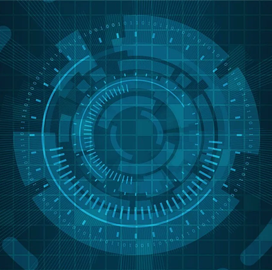 The U.S. Air Force has rebranded its 55th Communications Squadron to emphasize the military unit's role in communication infrastructure security at Offutt AF Base in Nebraska and cyber defense mission work at the service branch.

USAF said Sunday the redesignation to 55th Cyber Squadron comes after the group completed a set of requirements and internal restructuring efforts.

The branch expects the squadron to further integrate into the 55th Wing operations environment to gain access to ground and onboard systems of the wing's RC-135 reconnaissance aircraft.

“No longer is our primary focus customer issues or general system maintenance, but instead we are thinking about ways to engage near-peer adversaries and defend our mission-critical networks and infrastructure,” said Lt. Col. Christopher Wong, commander of 55th Cyber Squadron.

To qualify for the redesignation, the squadron had to maintain its legacy communications security mission, implement Enterprise information technology-as-a-service at Offutt AFB, achieve initial operating capability status for its Mission Defense Team mission and secure clearance from the wing commander.