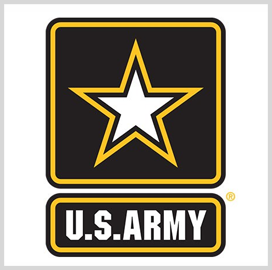 The 2nd MDTF will be based at the Clay Kaserne installation in Wiesbaden, Germany, and will be led by Col. Jonathan Byrom, the Army said Friday. The group will include a headquarters element, a detachment focusing on intelligence, cyberspace, electronic warfare and space, and a brigade support company.

According to Byrom, the newly activated task force will provide multi-domain capabilities to support USAREUR-AF's mission in conflict prevention, the shaping of the regional security environment and large-scale ground combat operations.

“As a part of a joint force, we synchronize precision effects in support of U.S. European Command and U.S. Africa Command objectives,” explained the colonel.

The Army Garrison community in Germany is expected to welcome over 1,200 soldiers and family members as part of the task force's activation.