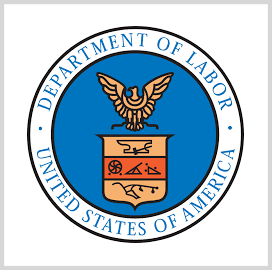 The Department of Labor has announced that the minimum wage of employees working on federal contracts covered by an executive order signed in 2014 will increase from $10.95 to $11.25 per hour starting Jan. 1, 2022.

The department said in a Federal Register notice posted Wednesday that tipped workers will get a minimum wage of $7.90 per hour starting January in compliance with the Obama administration’s executive order.

For federal contracts that are entered into, extended or renewed on or after Jan. 30, 2022, contractors will be required to pay employees working on such contracts a minimum wage of $15 per hour in accordance with President Biden’s executive order signed in April.

In July, DOL proposed rules to implement the current administration’s order, which will extend the new minimum pay to federal contract employees with disabilities and phase out the tipped minimum wage by 2024.