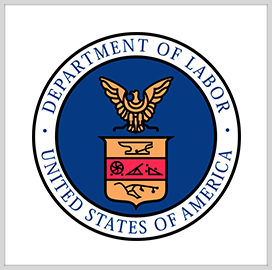 The Department of Labor has created a new office to strategically lead the modernization of the country's unemployment insurance system.

The Office of Unemployment Insurance (UI) will work with partner agencies and state governments to implement a UI system modernization strategy.

Efforts contained in the strategy include the oversight of $2 billion in fraud prevention funds provided through the American Rescue Plan Act.

The newly established organization will work with teams of the Labor Department's chief information officer and assistant secretary for administration and management, as well as the Employment and Training Administration.

Yvette Meftah, who has worked under the secretary of labor since 2009, will lead the Office of UI as director. Michele Evermore, senior adviser on UI, has been named the office's deputy director for policy.