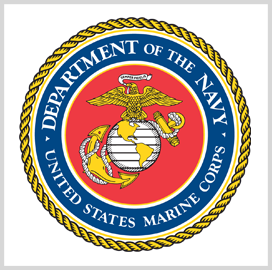 USMC expects to equip a Marine littoral regiment with initial operational NMESIS launchers for fielding by the end of 2023.