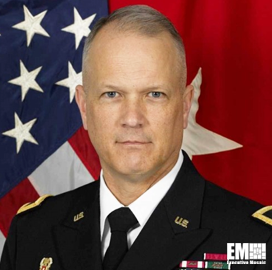 He spoke Wednesday at the Satellite 2021 conference about the military's need for a tactical, expeditionary network, Space News reported the same day.

The military is interested in satcom services that combine multiple satellites from across different orbits including low-Earth. She said USSF plans to base this future satcom approach on Iridium's existing model for expanded partnerships with the private sector.