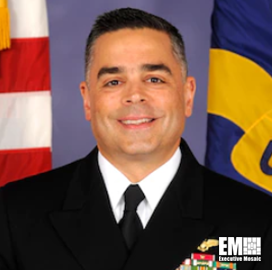 An engines project of the Naval Air Warfare Center aircraft division will gain access to the Department of Defense’s supercomputers, which will aid in conducting simulation tests of naval aviation engines before actual demonstration in a laboratory.

The access to the supercomputing platforms will also support the NAWCAD team’s modeling and simulation research initiatives, the findings of which will help in establishing whether the technology can be integrated with engines across the Navy and U.S. Army.

“The advanced design tools resulting from this project will lead to quantum leaps in the performance, efficiency and reliability of next-generation gas turbine engines,” said Luis Bravo, the engines project co-lead from ARL.