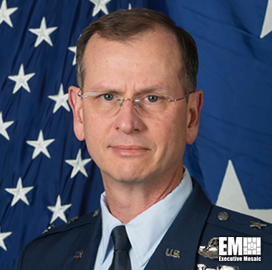 Kee will serve as the senior adviser for Arctic security affairs to support the future center's establishment and initial activities, DOD said Wednesday.

The center will build international leadership networks to support U.S. national security in the Arctic region and tackle both regional and global security issues. The future institution will run research, education and communication efforts in pursuit of its goals.

Kee most recently served as the executive director of the Arctic Domain Awareness Center, a maritime research center of excellence hosted by the University of Alaska and sponsored by the Department of Homeland Security.

He also served with the U.S. military for three decades, which include contributions to the U.S. Arctic Strategy and leadership of U.S. European Command's strategy, policy, planning and capabilities.