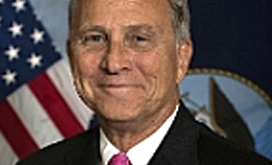 Gregory Slavonic, assistant secretary of the U.S. Navy for manpower and reserve affairs, has been appointed the military branch's undersecretary on an acting basis. He will function as a chief operating officer, a chief management officer and an assistant under the secretary of the Navy, the service branch said Friday.

END_OF_DOCUMENT_TOKEN_TO_BE_REPLACED 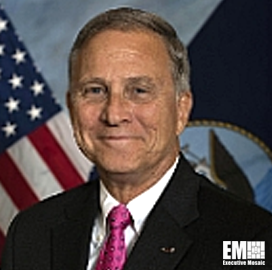