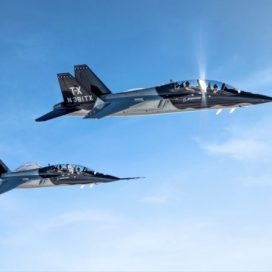 Gen. Mike Holmes, head of Air Combat Command, said the U.S. Air Force is considering if the T-X trainer aircraft can be acquired to meet the service's other requirements like performing light-attack missions or serving as an “aggressor” plane, Defense News reported Thursday. “You could imagine a version of the airframe that could be equipped as a light fighter. You can imagine a version that is equipped as an adversary air-training platform,” Holmes told reporters at the Air Force Association’s Air Warfare Symposium Thursday.

END_OF_DOCUMENT_TOKEN_TO_BE_REPLACED 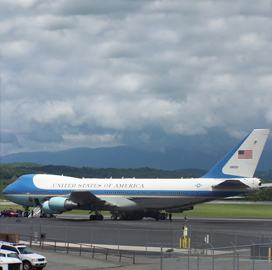