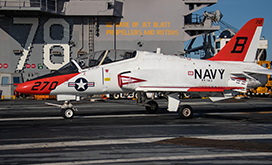 The U.S. Navy has recorded the 4,000th aircraft launch and recovery of the USS Gerald R. Ford's Advanced Arresting Gear and Electromagnetic Aircraft Launch System. The components are currently undergoing an 18-month post delivery test and trial and is on schedule to complete all requirements prior to its commissioning to the service branch.

END_OF_DOCUMENT_TOKEN_TO_BE_REPLACED 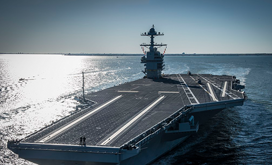