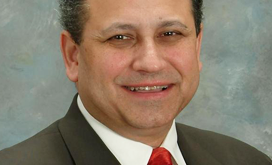 Carlos Del Toro, the secretary of the Department of the Navy, has released guidance detailing the planning, investments, budgeting and other efforts of his agency to maintain U.S. naval dominance. The One Navy-Marine Corps Team: Strategic Guidance outlines Del Toro's vision for building, training and equipping naval forces to ensure victory in future conflicts.

END_OF_DOCUMENT_TOKEN_TO_BE_REPLACED 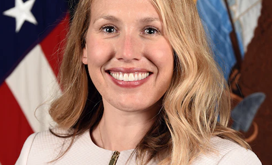 Meredith Berger — assistant secretary of the Navy for energy, installations and environment — has succeeded the retiring James Geurts to perform the duties of the U.S. Navy's undersecretary. Berger formerly served as the deputy chief of staff to the secretary of the Navy, a role she held from 2014 to 2017, the Navy said Monday.

END_OF_DOCUMENT_TOKEN_TO_BE_REPLACED

June 11, 2021 Executive Moves, News Comments Off on Carlos Del Toro to be Nominated as Next Navy Secretary