DoD to Test Ground-Launched Missiles Given Concerns with Russia

March 14, 2019 News Comments Off on DoD to Test Ground-Launched Missiles Given Concerns with Russia 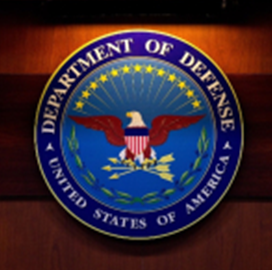 The Department of Defense plans to test ground-based cruise missiles in August as the U.S. moves to renounce its commitment to the Intermediate-Range Nuclear Forces Treaty of 1987, Reuters reported Thursday. The potential withdrawal would occur if Russia does not cease from committing what the U.S. considers violations to the treaty.