The Federal Aviation Administration (FAA) seeks test administrators for a new program that aims to test the safety of recreational drones. FAA said Monday that it has opened applications for third-party entities that would administer and facilitate The Recreational UAS Safety Test (TRUST). Parties interested to serve as test administrators may submit applications through March 31st.

END_OF_DOCUMENT_TOKEN_TO_BE_REPLACED 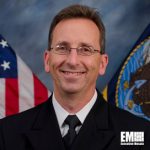 Rear Adm. David Hahn, chief of naval research, told C4ISRNET in an interview published Tuesday that military needs to “get at a place of trust” as algorithms and other artificial intelligence tools get more sophisticated and transition into the operational space. “[We need trust] between the algorithm, what’s behind that curtain, and our ability as the humans to agree that the decision or the space that it’s going to operate in – the context in which its making that decision – is understood by us,” Hahn said.

END_OF_DOCUMENT_TOKEN_TO_BE_REPLACED 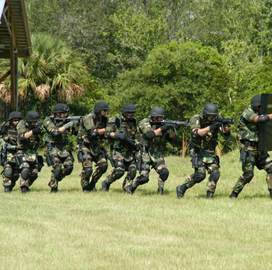 The U.S. Army has introduced an online tool that aims to help squad leaders and soldiers assess and improve professional development, the service branch’s website reported Oct. 12. Sgt. Maj. David L. Stewart said the Center for the Army Profession and Ethic at the Army Training and Doctrine Command developed the …

END_OF_DOCUMENT_TOKEN_TO_BE_REPLACED 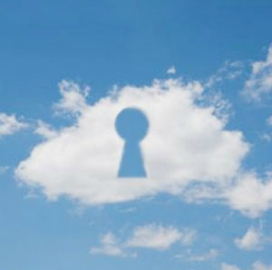 The Intelligence Advanced Research Projects Activity and Air Force Research Laboratory are partnering to examine algorithms for predicting whether someone can rely on his or her partner to act in a trustworthy manner. IARPA and the AFRL aim to use data acquired from the TRUST program that launched in 2010 for …