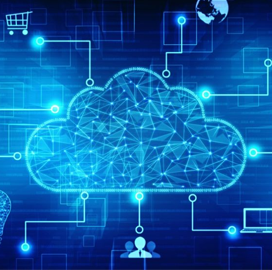 The U.S. Army is slated to begin operations at its new Enterprise Cloud Management Office by March to support the implementation of an Army-wide cloud environment as well as the use of operational data.

The Army said Wednesday it reprogrammed $730 million last year to establish the office with the aim of accelerating cloud programs through fiscal 2023.

Paul Puckett, previously the chief technology officer of Pivotal Software‘s federal unit, was appointed in November to serve as ECMO’s director. He is responsible for managing the delivery of cloud resources and services to support the Army’s efforts to “turn information into a global strategic asset," according to a prior news release.

"We needed to centralize all things cloud," noted Lt. Gen. Bruce Crawford, the Army chief information officer, at an AFCEA event. "The ECMO is designed to better Army commands through a centralized office, and improve the ability to facilitate cloud projects and oversee migration to the cloud network."