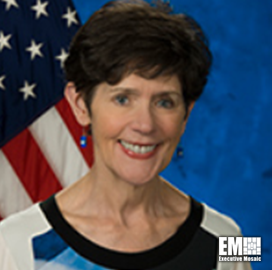 Officials at the Department of Veterans Affairs (VA) said VA will pause the deployment of its new electronic health record (EHR) system to a second site in Columbus, Ohio until it has concluded and shared the results of a strategic assessment of the EHR program with Congress, Federal News Network reported Wednesday.

Clancy said the department has a new senior information technology adviser and chief acquisition officer who are currently assessing the requirements of the EHR program and are reporting to VA Secretary Denis McDonough.