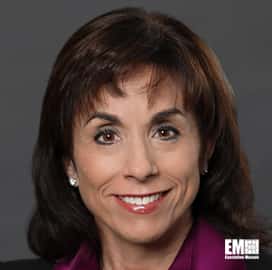 AT&T announced on Thursday that it has secured four task orders from the Department of Homeland Security (DHS) to modernize and transform DHS’s telecommunications infrastructure with IP-based networking services. The awards have a combined value of $306 million over 12 years if all options are exercised.

“We’re honored DHS selected us to modernize its communications capabilities with an IP-based infrastructure. We expect the networking transformation to power the many missions of DHS agencies into the future,” commented Stacy Schwartz, AT&T vice president of FirstNet and Public Safety.

AT&T will assist the DHS in virtualizing its networking capabilities on the company’s platform. It will also deliver advanced technologies to DHS such as its IP software-based networking capabilities, SD-WAN, cybersecurity protections that reduce the number of internet connections for improved monitoring and zero-trust networking.

The DHS employs over  240,000 personnel in a wide variety of jobs. In order to successfully achieve its mission, the Department requires a technologically advanced communications platform that offers fast connectivity and data transport in a highly secure manner that AT&T can provide.