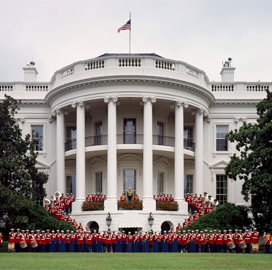 Starting Jan. 11th, the U.S. government will start implementing the ban on those investments in 31 Communist Chinese military companies, including Huawei, Inspur Group and China Telecommunications.

The executive order states that Chinese civilian companies, which are being compelled by the People’s Republic of China to support the country’s military and intelligence activities, raise capital by selling securities to U.S. investors trading on domestic and international public exchanges.

That approach allows China to exploit U.S. investors to fund its military modernization efforts, posing a threat to U.S. national security, economy and foreign policy, according to the document.

The president has directed the secretary of the Department of the Treasury (USDT) to enforce rules and regulations to implement the provisions of the order.