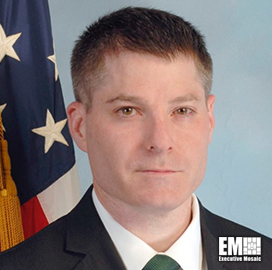 Bryan Vorndran, a special agent at the FBI, has been appointed to serve as assistant director of the agency's cyber division. Vorndran, who most recently served with the FBI's New Orleans Field Office, will move to the bureau's headquarters in Washington, D.C. for his new assignment, FBI said Friday.

He joined the FBI in 2003 as a special agent for the agency's Washington Field Office and went on to pursue heroin- and cocaine-related investigations. His FBI career includes work with the International Contract Corruption Task Force in Afghanistan and the agency's counterterrorism division.

Vorndran served as an operations manager for Merck and Co. before starting a career at the FBI.