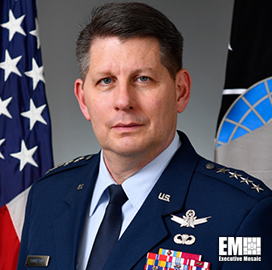 The Department of Defense (DOD) is on track to replace the aging polar-orbiting Defense Meteorological Satellite Program (DMSP) with two new military satellite systems designed to monitor weather data. The recent developments follow an unsuccessful attempt to replace the DMSP with only one satellite system that satisfied both civil and military requirements, SpaceNews reported Monday.

Gen. David Thompson of the U.S. Space Force (USSF) emphasized the importance of weather satellites when testifying before Congress in 2019, stating, “Every DOD operational mission begins with a weather briefing; either space weather, terrestrial weather, or both. The data required for DOD missions is often unique and necessitates 24/7 global ability to forecast weather in austere and denied environments.”

There is concern that the new weather satellites will not be operational by the time the DMSP systems reach end-of-life. The Space Force said the DMSP would be inoperable at some point between late 2023 and 2026. The new satellites are slated to begin operations between 2024 and 2026.

The timeline leaves little room for error or delays in technological development. If the new satellites are not ready in time, the DOD and its partners will have gaps in critical weather data used by military planners.

The four operational DMSP satellites orbit the planet 14 times a day and were launched between 1999 and 2009. Lockheed Martin, the contractor responsible for the system’s development, built the equipment to last only five years. As such, the satellites have been past their life expectancy design for nearly two decades.

The new satellites will incorporate two different systems. One will use passive microwave sensing to collect data, while the other will use visible and infrared imaging. Prototype versions are scheduled to be launched in 2023, but the official deployment could be as late as 2026. 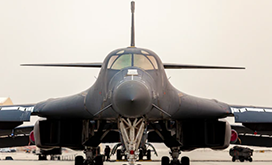 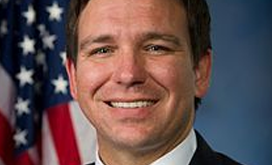 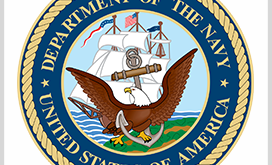 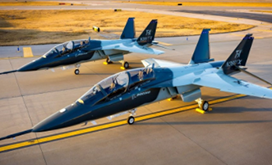