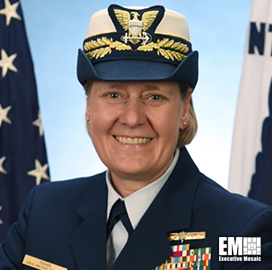 “Adm. Fagan, it is an honor to welcome you as the first woman to serve as a four-star admiral in the U.S. Coast Guard, and I congratulate you as you assume the duties as our 32nd Vice Commandant," said Karl Schultz, USCG commandant.

Ray, in his time as USCG's vice commandant, led efforts to recapitalize its fleet of legacy aircraft and vessels. He retires after 40 years of service with the Coast Guard and is a recipient of the Department of Homeland Security's Distinguished Service Medal.