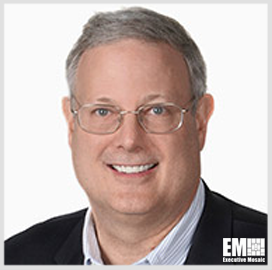 He will begin his tenure as AIA CIO in July and succeed Bob Durbin, a former U.S. Army officer, who will soon retire from the association.

Prowitt joined GE in 1995 and went to fill leadership roles, such as GE Aviation's team leader for government relations. He was also a staff member for Max Baucus, a former U.S. senator who represented Montana.

Durbin, Prowitt's predecessor, joined the association after his tenure as a senior vice president at Exelis. He led strategy and corporate development efforts in this role.