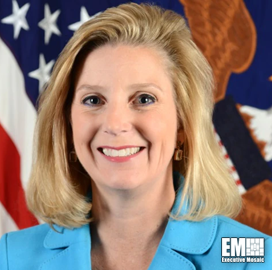 Christine Wormuth, who formerly served as the undersecretary of defense for policy, has been confirmed by the Senate to become the secretary of the U.S. Army, Politico reported Thursday. Wormuth ultimately received confirmation on Thursday, after being unconfirmed in the middle of her hearing with the Senate on Wednesday.

Sen. Kevin Cramer, D-N.D., halted the confirmation procedure due to the issue of an Army major not receiving proper pay over the last 10 months. Politico reported the issue is unrelated to Wormuth.

Cramer then spoke with Kathleen Hicks, deputy secretary of Defense and 2021 Wash100 Award recipient, to resolve the issue and later lift the procedural hold.