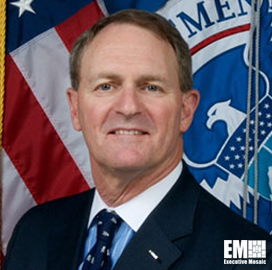 John Felker, assistant director for integrated operations at the Cybersecurity and Infrastructure Security Agency (CISA), is slated to retire from his position on Sept. 25 after over three decades of government service.

Prior to joining CISA in July 2019, Felker served as NCCIC director and held cyber leadership roles at Hewlett-Packard Enterprise and SCI Consulting. He served across roles of increasing responsibility at the Coast Guard before retiring as deputy commander of the USCG Cyber Command in 2012.

He is currently a senior fellow at the McCrary Institute for Cyber and Critical Infrastructure Security and serves on the board of directors of the Operation Renewed Hope Foundation as well as the board of advisors for the Military Cyber Professionals Association.