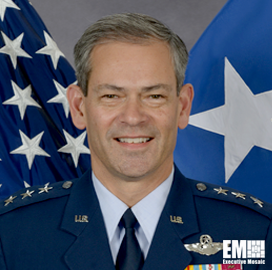 The U.S. Air Force has completed the third test for the Advanced Battle Management System, marking the first time the platform underwent evaluation under a combatant command outside the continental U.S.

Information such as aircraft diversions, weather, fuel supply and weapons inventory were transmitted into a central hub located at Joint Base Pearl Harbor-Hickam in Hawaii.

PACAF chief Gen. Kenneth Wilsbach said that he was most excited about a tool that gave commanders a bird’s-eye view into each Air Force installation, enabling leaders to make decisions more quickly.