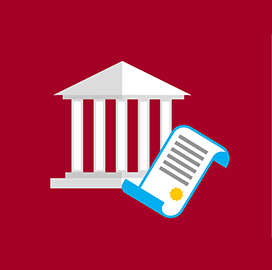 The House has voted 359-57 to pass a continuing resolution in a push to prevent a government shutdown at the start of the next fiscal year.

Other provisions under the bill include $14 billion to support aviation programs and $13.6 billion for transportation initiatives including mass transportation and highway-related efforts.

Earlier this month, Treasury Secretary Steven Mnuchin and Rep. Nancy Pelosi, D-Calif., entered into an agreement to introduce the funding bill. Senators will vote on the continuing resolution early next week.