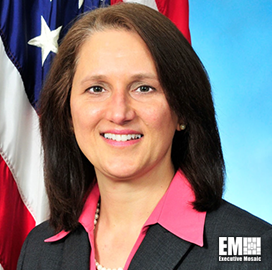 Linda Burger, a director of a National Security Agency (NSA) office, has been elected as the Federal Laboratory Consortium's (FLC) executive board chair, responsible for driving the implementation of FLC initiatives meant to help consortium members and stakeholders.

According to the elected executive board chair, she will team up with other national laboratory leaders to advance understanding and application of the Federal Technology Transfer Act.

Burger has been working to increase T2 collaborations between NSA, which is a federal lab and an FLC member, and its external partners to implement T2 authorities to achieve the agency's mission goals. National-level engagement is one of the ORTA director's efforts to drive federal technology development.

The FLC, which was was organized in 1974, represents over 300 federal laboratories, agencies and research centers. The consortium was chartered by the T2 legislation.