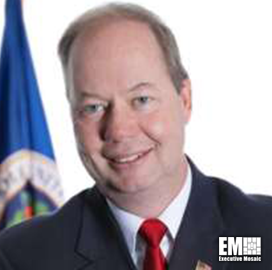 Parker would succeed two-time Wash100 Award winner Suzette Kent, who stepped down as federal CIO in July 2020. He previously worked at Booz Allen Hamilton and ASRC Federal and was former director of security at Value Options. He began his career at the Defense Information Systems Agency as a computer scientist.

Sandoval would be the next federal CISO after Grant Schneider, who resigned from his post in August to join Venable as senior director of cybersecurity services.

Since June, Sandoval has been a senior adviser at the Office of Management and Budget’s (OMB) office of the federal CIO. Prior to VA, the Air Force veteran was senior White House adviser for the Department of the Treasury. He also served as president and CIO of MCI during his tenure.