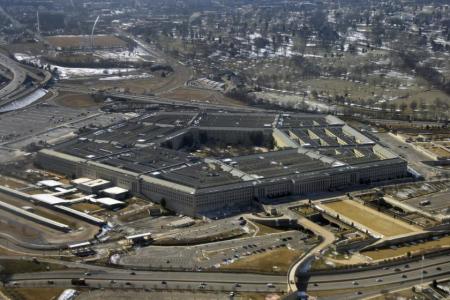 A Pentagon memorandum directs the director of the Defense Security Service to assume responsibility for the Defense Information Systems Agency’s National Background Investigation Service to build up the Department of Defense’s personnel vetting process. DISA said on Thursday that 2019 Wash100 Award winner David Norquist, who serves as deputy secretary at DoD, issued the Jan. 28 memo on the realignment with the provisions of the fiscal 2018 National Defense Authorization Act.

The memo says DSS will oversee the NBIS program executive office, DoD Consolidated Adjudications Facility and joint service provider staff. The move will affect about 40 NBIS personnel and a dozen JSP employees. DISA said the transfer of DoD CAF to DSS is expected to conclude by Oct. 1 and the transition of DISA elements will follow a year later.

Terry Carpenter, NBIS program executive officer, said DISA employees who will transfer to DSS will adopt the Defense Civilian Intelligence Personnel System. DSS and DISA directors will incorporate the transfers into the president’s budget request for fiscal 2021 and will come up with plans for the phased transitions within 180 days of the memo’s release.