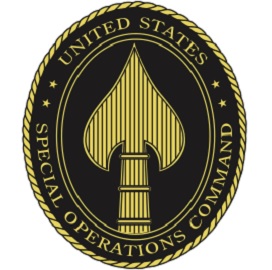 “We are looking to put those types of sensors and communication devices on an operator collecting information in the operational environment,” he added.

Gen. Richard Clarke, commander of USSOCOM, noted that the command intends to continue its efforts to integrate emerging concepts such as artificial intelligence and machine learning into its weapons systems.

Other projects that USSOCOM intends to pursue include an engagement platform for collaborating with industry called Engage SOF or eSOF, which is meant to handle operations under the command’s technology and industry liaison office.