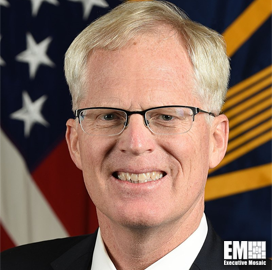 President Trump announced on Monday that Hon. Christopher C. Miller, former director of the National Counterterrorism Center, will assume the role of acting secretary of defense.

“I am pleased to announce that Christopher C. Miller, the highly respected director of the National Counterterrorism Center… will be Acting Secretary of Defense, effective immediately,” President Trump said.

He served as the special assistant to the president and senior director for Counterterrorism and Transnational Threats at the National Security Council from 2018-2019. In the role, he was responsible for strategic level policy making and implementation, and support to senior NSC and White House leadership.

After his retirement from the military in 2014, Miller worked as a defense contractor providing clandestine Special Operations and Intelligence expertise directly to the Under Secretaries of Defense for Intelligence and Policy.