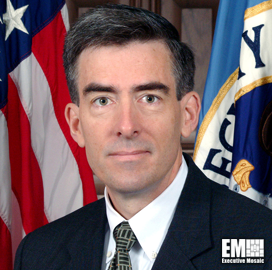 He is a retired Air National Guard brigadier general and sits on the boards of several private and public companies. He spent nearly three decades at the NSA and also served in the U.S. Air Force. He previously served as a National Intelligence University trustee and a member of the Defense Science Board.

If confirmed, Inglis will be the first national cyber director, which was created within the executive office of the president as part of the fiscal year 2021 National Defense Authorization Act that Congress passed in Jan. 2021.

To register for this virtual forum, visit the GovConWire Events page.