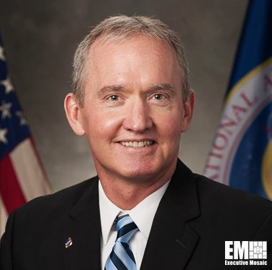 DeLoach will succeed Terrence Wilcutt who will soon conclude a NASA career that ran for over three decades, the space agency said Wednesday.

The newly named NASA SMA chief developed and led safety approaches for both Johnson and Kennedy space centers. The latter facility serves as a venue for multiple space launch missions.

DeLoach first engaged with NASA in 1987 on an internship with a U.S. Army-led technical training program.