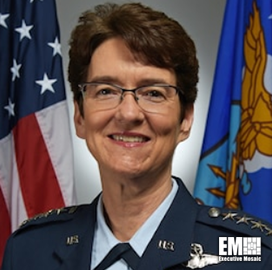 U.S. Air Force Gen. Jacqueline Van Ovost has been appointed to serve as commander at the U.S. Transportation Command.  Van Ovost is currently assigned to Scott Air Force Base in Illinois as commander of the Air Mobility Command, the Department of Defense said Saturday.

Prior to her current role, Van Ovost held the position of deputy commander at the Air Mobility Command and served as director of staff at USAF.

She served as vice director of the Joint Chiefs of Staff and performed duties at the Strategic Plans and Policy Directorate as deputy director for politico-military affairs. She also spent time at the Air Force Expeditionary Center as vice commander.