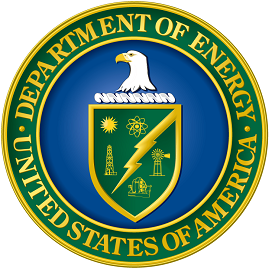 The Department of Energy unveiled an initiative that will boost U.S. nuclear reactor technology developmental efforts.

The program will potentially boost neutron damage rates to help reactor developers and scientists perform tests on nuclear fuels. It is intended to support the Nuclear Energy Innovation Capabilities Act of 2017, a law that supports construction and operations of the test reactor by December 2025.

“This cutting edge advanced reactor will give American companies the ability they currently lack to conduct advanced technology and fuels tests without having to go to our competitors in Russia and China," said Rick Perry, the secretary of energy.