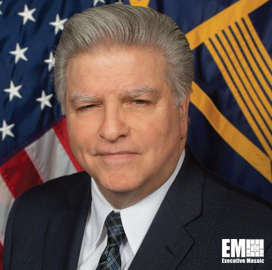 The report said DISA will hold a virtual retirement ceremony for Montemarano on Dec. 11th but has not yet announced his successor.

He joined the agency in 1992 after a 21-year U.S. Navy career that included participation in the branch's key acquisition efforts related to command and control and communications systems.

At DISA, he was initially assigned to work within the program management office for the Defense Information Systems Network and later served as the Global Information Grid Bandwidth Expansion program director.

Montemarano also managed the agency's information assurance and NetOps programs and held the positions of component acquisition executive and director of strategic planning and information.