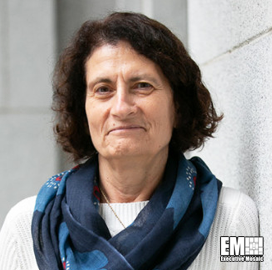 Laura McAndrews, a spokeswoman for the Air Force, told the publication in an email that Coleman officially succeeded Richard Joseph as the service branch’s lead scientist last week.

Coleman, who served as DARPA director from September 2020 to January of this year, has over 35 years of experience leading technology and computer science initiatives. She also served as CEO of artificial intelligence-focused technology company Atlas AI and joined the advisory board of LookingGlass Cyber Solutions in March 2021.

She additionally served as part of Lockheed Martin’s technology advisory group for over five years, according to her LinkedIn profile.