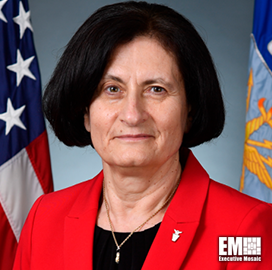 The former Defense Advanced Research Projects Agency director noted that a zero-trust architecture has the potential to avert the domino effect that a compromised part could have on a whole system.

“You don’t have to wait too long before another news story comes out about another vulnerability that was just discovered,” Coleman said at a Hudson Institute-hosted virtual event Monday.

USAF began migrating some mission-critical applications to a zero-trust environment in January as part of its push for tighter network security amid remote work arrangements.

The Hanscom AF Base in Massachusetts recently teamed up with the Air Combat Command’s cyberspace and information dominance unit to develop a software-based perimeter with zero-trust tools.

ExecutiveBiz, sister site of ExecutiveGov, will host the “Supply Chain Cybersecurity: Revelations and Innovations” forum on Oct. 26. Join the virtual event to hear from experts in industry as they share insights on the security challenges facing both the public and private sectors.