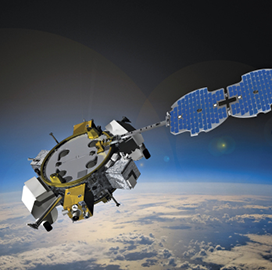 The U.S. Space Force is working on a couple of efforts to transport small satellites and corresponding payloads to space, Space News reported Monday.

The other effort, known as Tetra, would produce smallsats designed to launch on LDPE and host a variety of payloads.