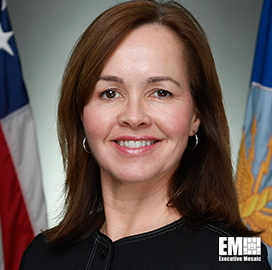 The U.S. Air Force and its Indian equivalent have signed a partnership to jointly develop air-launched unmanned aerial vehicles.

The partnership supports the U.S.- India Defense Technology and Trade Initiative, which aims to promote cooperative research, technology exchanges and co-development between the two countries.

The initiative seeks to modernize the militaries of both countries through collaborative pursuits, which will include projects on avionics systems, launch technologies, propulsion, payload power and small UAVs. The two countries share a common goal of promoting freedom in the Indo-Pacific region, Seybolt noted.