The National Institute of Standards and Technology has partnered with Boston University and the Massachusetts Institute of Technology to test a programming language meant to help biological engineers design DNA-encoded circuits.

NIST said Friday the agency-led research team developed and used the Cello program during an experiment to customize as many as 60 genetic circuits with various sensory and response functions.

One of those circuits comprises seven logic gates and nearly 12,000 DNA base pairs, the agency noted.

“Ultimately, our goal is to develop a suite of measurement tools that can be used across labs and enable predictive engineering of organisms,” said David Ross, engineering biology team lead at NIST.

NIST researchers have employed a fluorescence microscopy technique to measure each gene circuit’s signal strength as part of the agency’s research initiative with MIT and Boston University.

The agency believes the Cello programming language can aid in the design of bacterial cells for producing cancer drugs or yeast cells for halting a buildup of toxic by-products. 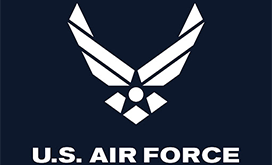 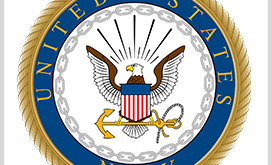 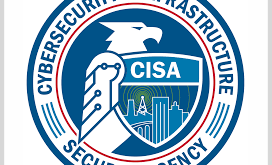