A bipartisan group of three Republican and three Democratic senators has introduced a bill that aims to help NASA sustain and build on space investments to support space exploration.

The NASA Transition Authorization Act of 2016 allocates $19.5 billion in funds to the space agency for fiscal year 2017, according to a press release published Friday.

The legislation also directs NASA to address oversight of information technology and cybersecurity operations and investments as well as implement related recommendations of the inspector general and the Government Accountability Office.

NASA’s administrator would also establish an agency-wide security plan to support the requirements of NASA systems; identify roles and responsibilities; and address coordination among centers, facilities and mission directorates.

The bipartisan legislation seeks to add the Journey to Mars as one of NASA’s goals and objectives and directs the agency to manage human spaceflight programs.

The act supports the use of the International Space Station until at least 2024 as well as partnerships with the private sector to help NASA deliver cargo and experiments.

The bill also reaffirms support for the development of deep space exploration programs particularly the Space Launch System heavy-lift rocket and the Orion crew vehicle for beyond low-Earth orbit missions.

The legislation authorizes NASA to aid astronaut medical monitoring, diagnosis and treatment programs such as scientific and medical tests for psychological and medical conditions related to human space flight.

The transition authorization act also gives recognition to NASA astronaut Scott Kelly’s 340-day space mission aboard the ISS to gain insight on how the human body adjusts to conditions of long-duration space flight. 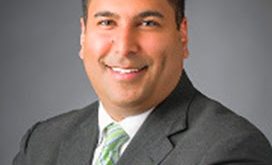 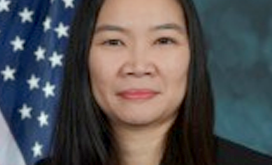