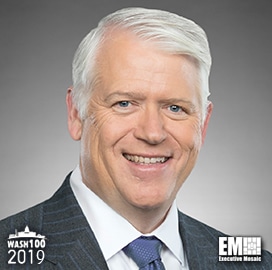 “This is the first of several rapid, self-funded experiments demonstrating our ability to systematically accelerate our customers’ speed to mission while reducing risk from new technologies,” Ambrose added.

Lockheed Martin has also shipped its third JCSAT-17 satellite to French Guiana for launch on an Ariane V rocket, the company announced on Jan. 15, 2019.  The satellite will provide flexible mobile communication services to Japan and the surrounding region.

Lockheed Martin has added a reprogrammable mission processor to the LM 2100 base, which will add flexibility as mission needs change. The satellite has incorporated s-band and C-band transponders and an 18m mesh reflector, assuring continuous communication during high-volume events.