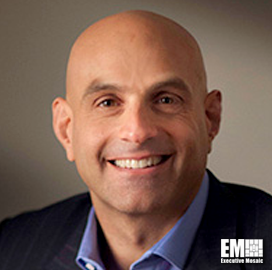 SOS International (SOSi) announced on Friday that the company has been awarded a three-year, $43 million task order contract to modernize and expand the coalition information sharing capabilities of the U.S. Indo-Pacific Command (USINDOPACOM).

“We are honored to have supported the growth and evolution of coalition networks for almost a decade,” said Julian Setian, SOSi’s president and CEO and two-time Wash100 Award recipient.

“Through our work on the MPE, we’ve established SOSi as a leading architect of secure, interoperable, and highly adaptable data and network-enabled capabilities that enable the U.S. government to respond to global combat and humanitarian operations quickly and effectively.

MPE is a collection of systems and networks used by the U.S. Military Services and Combatant Commands to enhance command and control capabilities and facilitate mission-critical information sharing between the U.S. and its allies globally supporting joint and coalition military operations.