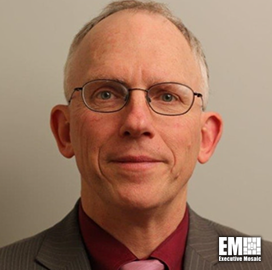 Nickolas Guertin, a senior software systems engineer at Carnegie Mellon University, has been nominated by President Biden to become the Department of Defense's (DoD) director of operational test and evaluation (DOT&E).

Once confirmed as DOT&E by the Senate, he will be responsible for ensuring that major acquisition programs across the Pentagon conduct proper operational tests and evaluations. He will also assist the Defense secretary on all matters relating to agency-wide OT&E.

During his four-decade combined military and civilian career, Guertin led organizational transformation, competition improvement and modular open system adoption efforts, including as a top official focusing on rapid prototyping and research, development, test and evaluation for the Navy.