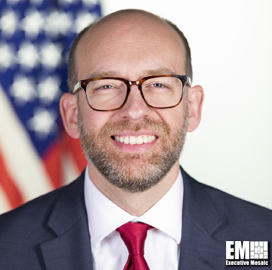 Russ Vought, who has led the Office of Management and Budget on an acting basis, has received Senate confirmation to assume the role full time, Politico reported Monday.

The experienced public sector worker proposed to Congress a merge between the Office of Personnel Management and the General Services Administration to better address the needs of federal agencies.